The term “retirement” refers to the moment in one’s life when one decides to quit the workforce permanently. In the Philippines, United States of America, United Kingdom, and most other industrialized countries, the typical retirement age is 65. Many of them have a government pension or benefits system to augment retirees’ salaries.

In the Philippines, the Social Security System, also known as SSS, has provided monthly Social Security cash benefits to Filipino retirees since it was established on September 1, 1957.

So, if you are looking for an article that might help you, continue reading. This article will answer your queries on the SSS Retirement Pension Calculator Guide and provide you with other relevant information. Additionally, a renewal guide for SSS pension loans online is also available. 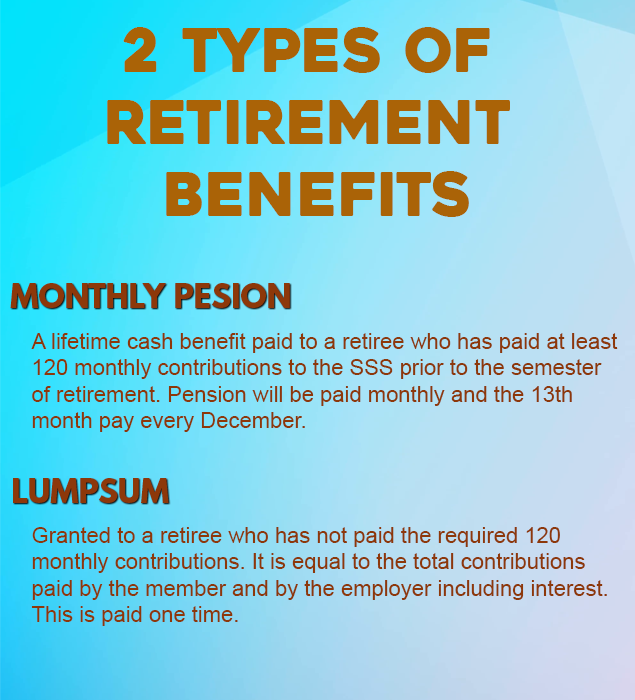 In the Philippines, we have two types of retirement benefits: Monthly Pension and Lump Sum Amount.

A monthly Pension is a lifelong monetary income provided to a retiree who has contributed to the SSS for at least 120 months before the semester of retirement. As for the Lump Sum Amount is a pension given to a retiree who has not paid the requisite 120 monthly payments. In short, it is the sum of the member’s and employer’s total contributions, including interest.

A retiree who has made at least 120 monthly contributions before the semester of retirement is eligible for a lifetime cash reward. The pension is paid for a minimum of 60 months.

How to Compute Monthly Benefit? 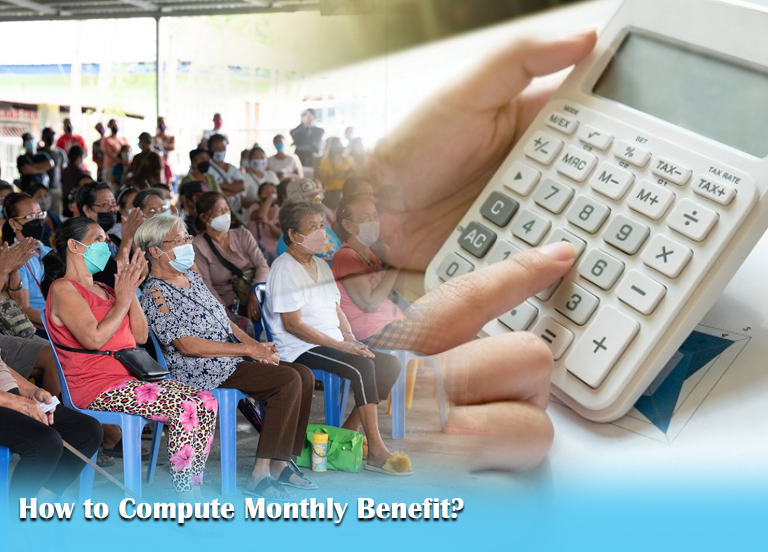 The first 18 months of a retiree’s pension can be received as a lump amount, discounted at a preferential rate of interest decided by the SSS. This option is available only when you file the first retirement claim, and only advance payments will be discounted on the payment date. The accelerated 18-month pension does not include the Dependent’s Pension or the 13th Month Pension.

On the 19th month, and every month after that, the retiree will receive their regular monthly pension.

If a member who filed for optional retirement at the age of 60 returns to work and then reapplies for technical pension at the age of 65, his monthly pension will be the higher of the following amounts: 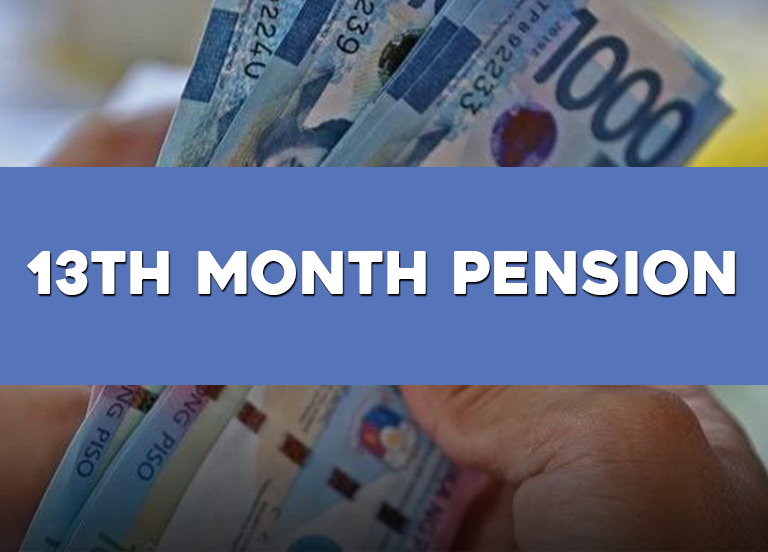 Every December, the retiree is entitled to a 13th Month Pension. Furthermore, previous to the implementation of RA 7875 on March 4, 1995, retiree pensioners were automatically deemed members of PhilHealth. They and their legal dependents were eligible for hospitalization benefits. Retirees from March 4, 1995, to the present, on the other hand, will only be eligible for hospitalization benefits under PhilHealth if they have paid 120 monthly Medicare contributions. They will count the 120 monthly contributions beginning in 1972 when the Medical Care Act of 1969 went into effect.

A copy of a DDR print-out confirming the type of claim is retirement-related. On the effective date of the pension, or in its absence, a copy SSS-issued retiree-pensioner certification is a requirement. Non-Paying members must register with PhilHealth to receive a PhilHealth ID card. 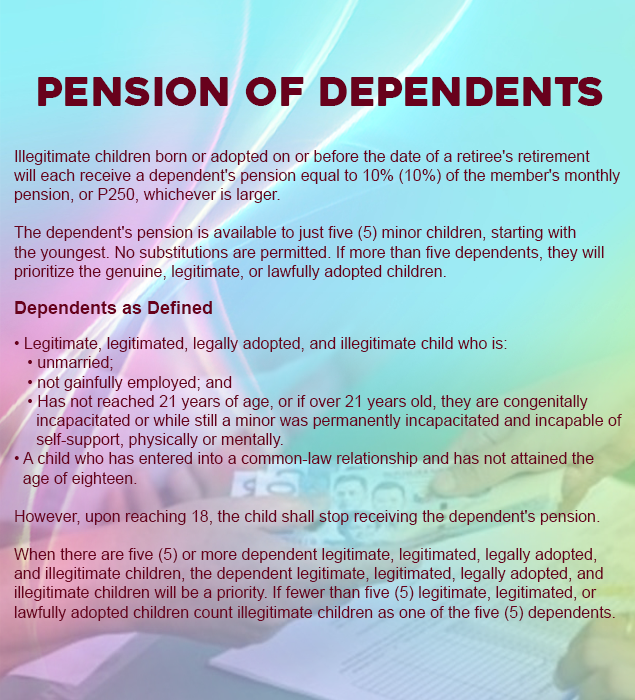 Illegitimate children born or adopted on or before the date of a retiree’s retirement will each receive a dependent’s pension equal to 10% (10%) of the member’s monthly pension, or P250, whichever is larger.

The dependent’s pension is available to just five (5) minor children, starting with the youngest. No substitutions are permitted. If more than five dependents, they will prioritize the genuine, legitimate, or lawfully adopted children.

Those considered “Dependents” are as follows:

However, upon reaching 18, the child shall stop receiving the dependent’s pension. 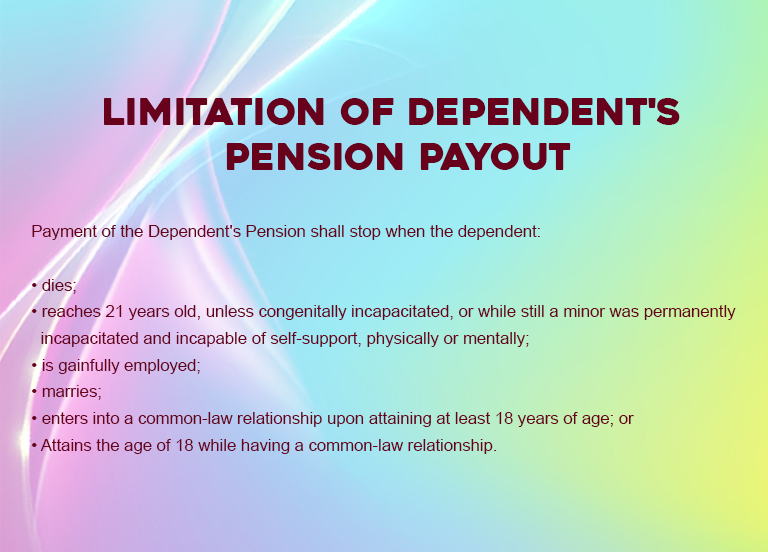 Payment of the Dependent’s Pension shall stop when the dependent:

“Gainfully employed” refers to employed or self-employed and receives regular pay or benefits. Obtains income for at least six (6) consecutive months in any given year, as evidenced by the member’s contributions records/Annual Confirmation of Pensioner (ACOP) or finds.

A gainfully employed dependent’s pension may be reinstated upon submission of proof that they were separated from employment or ceased to be self-employed, and that they are unmarried and under the age of 21, or that they are congenitally incapacitated or was permanently incapacitated and incapable of self-support, physically or mentally while still a minor. 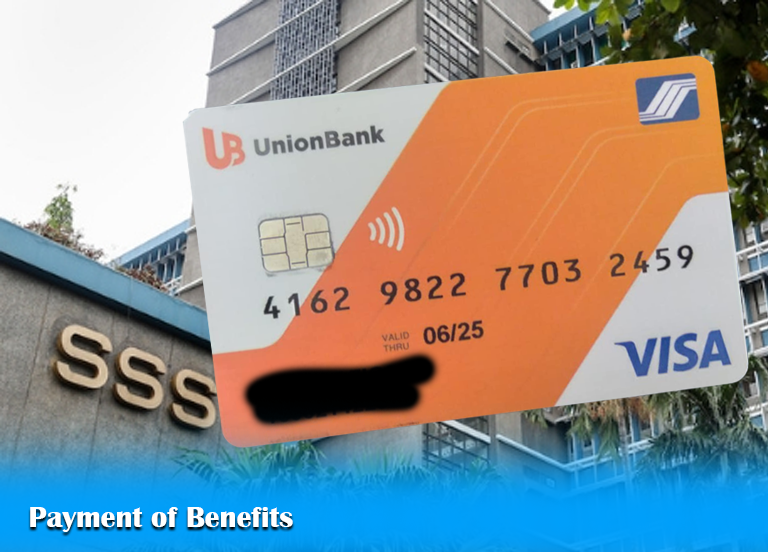 Under the “SSS Pensioner’s Remittance thru Bank,” the Program remits the monthly pension to the member’s specified bank account. On September 1, 1993, this became necessary.

When making an application, a member must open a single savings account and provide his savings account number and a photocopy of his passbook to the SSS or complete the Visa Cash Card Enrollment Form. For authentication reasons, you must produce the original copy of the passbook.

The member’s name must be embossed on the ATM card. The savings account number must be indicated; otherwise, a copy of the deposit slip must be given. 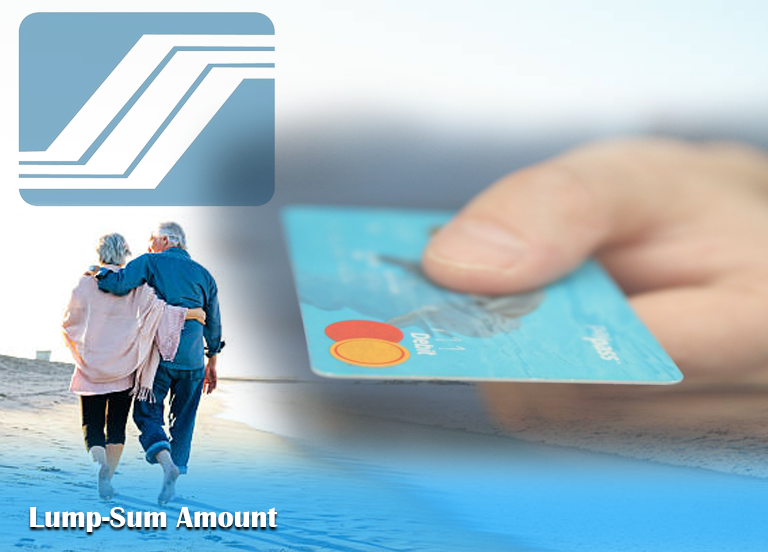 A member who has paid less than 120 monthly contributions and is filing for retirement benefits will have an option of continuing to pay contributions as a VM to finish the 120 months and get the full benefits via a monthly pension.

Instead of getting a cheque in the mail, members can decide to receive lump sum benefits for SS and EC Disability, SS Death, and Retirement directly through their bank account beginning in May 2016. When they implement the Benefits Workflow System, the Payment through the Bank Program will become required.

Upon filing a benefits application, the member will be asked to open a single savings account (or use an existing one if one already exists) and submit a photocopy of one of the following documents to SSS:

For authentication, present the original passbook/ATM card. For members who do not have a single savings account, the SSS will issue a Letter of Introduction (LOI) form to be presented to their preferred SSS-accredited bank to start one.

The SSS will mail a notice voucher to the member after the claim is approved, notifying them when to take the benefit from the bank.